Home
/
General
/
Swine Flu – Symptoms and What to Do About Them: Minimise Your Risk During the H1N1 Flu Virus Pandemic

The 09H1N1 virus known as ‘swine flu’ has spread so rapidly since its appearance in Mexico in April that the World Health Organisation (WHO) declared it a pandemic in early June.

So the chances are, unless you are a hermit, you’ve been or are about to be exposed to the virus, especially if you commute by mass transit/public transport and work in an air-conditioned office.

Even stay-at home parents or grandparents can be exposed to the virus when the children come home from school or childcare.

You can’t run, you can’t hide, but you can use commonsense to try to stay safe. 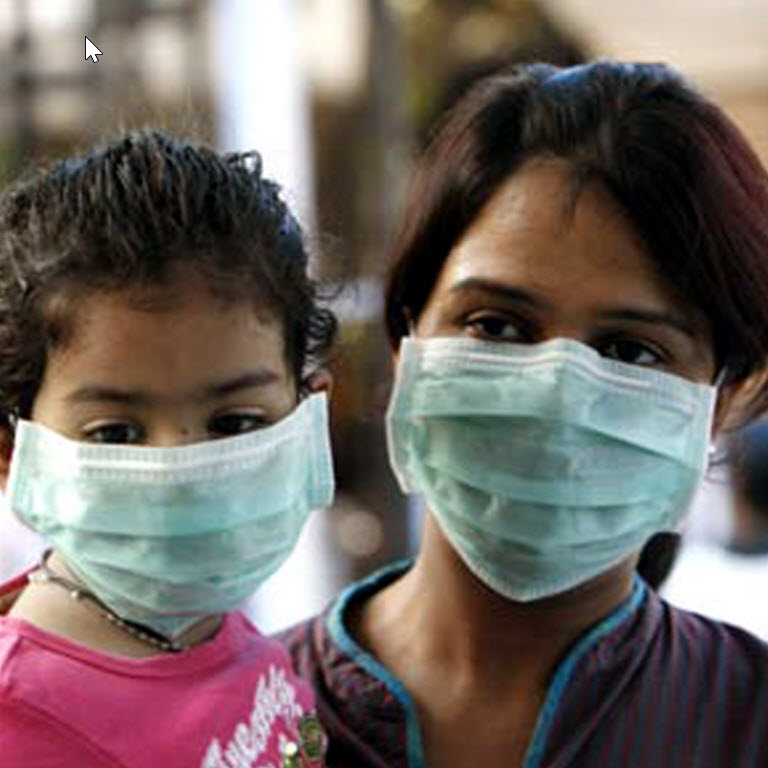 H1N1 Flu Not As Severe As Others

The good news is, most infectious disease experts agree that for most people, the ‘swine flu’ is likely to be no worse than any other seasonal flu.

The WHO noted that it was only of ‘moderate severity’ and it is not as severe as the three major global Influenza A epidemics during the 20th century: Spanish flu in 1918, Asian flu in 1957 and Hong Kong flu in 1968–69.

“In the majority of cases, flu is the flu; it’s unpleasant, but most people get over it well,” says Dr Tom Gottlieb, Senior Specialist in Microbiology and Infectious Diseases at Central Sydney Area Health Service’s Concord Hospital.

While the flu season is winding down in the Northern Hemisphere, it’s just taking off in the Southern Hemisphere. Already 31 people have died in Australia.

Not all these deaths are from the H1N1 virus. The WHO reports that a seasonal H3N2 virus is circulating as well. Influenza presentations at Australian emergency rooms are already higher than at the seasonal flu peaks for the last six years.

Seasonal flu causes severe illness in 3–5 million people each year and is responsible for 250,000–500,000 deaths worldwide.

Most at risk are generally old people, young children, and people who are already chronically ill. An added factor with the H1N1 virus is that as it’s a new strain, many people do not have immunity to it. This is possibly why it is typically affecting healthy young adults and young children, and fewer elderly people than a ‘typical’ winter flu.

It’s assumed that people who were exposed to the flu pandemics of the late 1950s and 1960s may have some residual immunity to the virus.

Flu Symptoms To Watch For

Whether it’s seasonal flu or H1N1, watch out for these symptoms and deal with them quickly, Dr Gottlieb advises.

In some cases, diarrhoea and vomiting also occur.

What To Do If You Have These Symptoms

“Tamiflu limits the period of infectivity (and therefore voluntary isolation) to three days versus a week.” While tamiflu is helpful for all people with flu symptoms, he says it is best for people who are more vulnerable – those with chronic diseases, pregnant women, and children under four.

Commonsense hygiene can help limit your exposure to the virus or spreading it unawares to others.